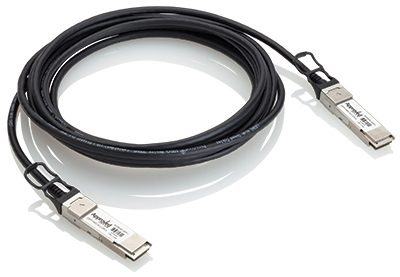 Approved's passive DACs feature data rates from 1GB to aggregate rates up to 400GB of total bandwidth in distances up to 10 meters. They provide robust connections which require no power from the connector. 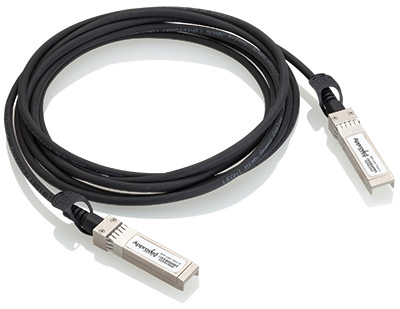 Approved's active DACs feature aggregate rates up to 168GB of total bandwidth and provide robust connections and require only 0.2W of power consumption while filling the need for short connectivity (up to 15 meters) in the data center. 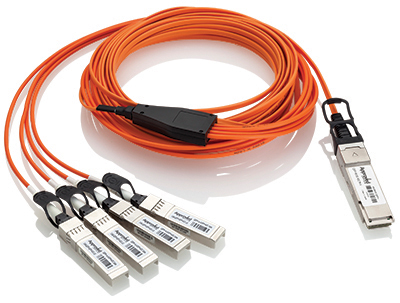 Approved's Active Optical Cables (AOC) feature aggregate rates up to 168GB of total bandwidth and are ideal for the high- density signal transmission seen in most data centers and high performance computing applications. Approved AOC's currently offer cable lengths up to 300 meters and consume less than 2W per connection on a 400GB QSFP-DD end.